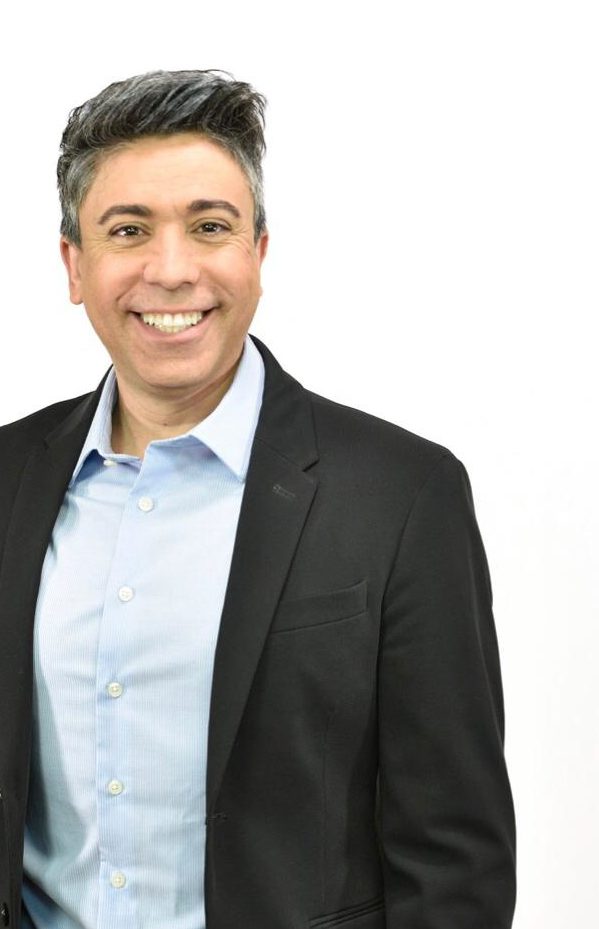 Gleidson Martins was born in Brasilia and raised in Araguari, a small town in Minas Gerais state, Brazil. The youngest of six children, at the age of 8 he lost his father. His mother worked hard to make sure all of her children received a good education.

Martins started working in the news while he was a university student.

His first published article was an opinion piece, after which he became a columnist for a local magazine, “Roteiro.”

In 2001 he started his first–ever talk show for a production company.  The show aired on TV Vitoriosa SBT affiliate.  After four years he had well-known, and was asked to write a column on movies, books and events for the newspaper “Gazeta do Triangulo,” for which he later became an investigative reporter.  This quickly became his passion.

The newspaper owned a magazine called “Evidencia,” for which Martins was first a reporter, later an editor, and finally, Executive Director.

In 2007, his last year in Brazil, Martins and his team created a magazine, “Bella”, which was dedicated to a women’s audience.

He later was employed by CBS San Francisco, first as an intern in their Communications Department, then moving on to Production Assistant, and finally becoming video editor for the station’s morning show.

In 2017 Martins founded News UpNOW with one vision – to produce content that matters to the Bay Area and go where the major TV stations don’t go.

In 2020 News UpNOW became registered as a non-profit organization.

Today, Martins is still running the nonprofit, which has been focusing on covering arts, education and entertainment. 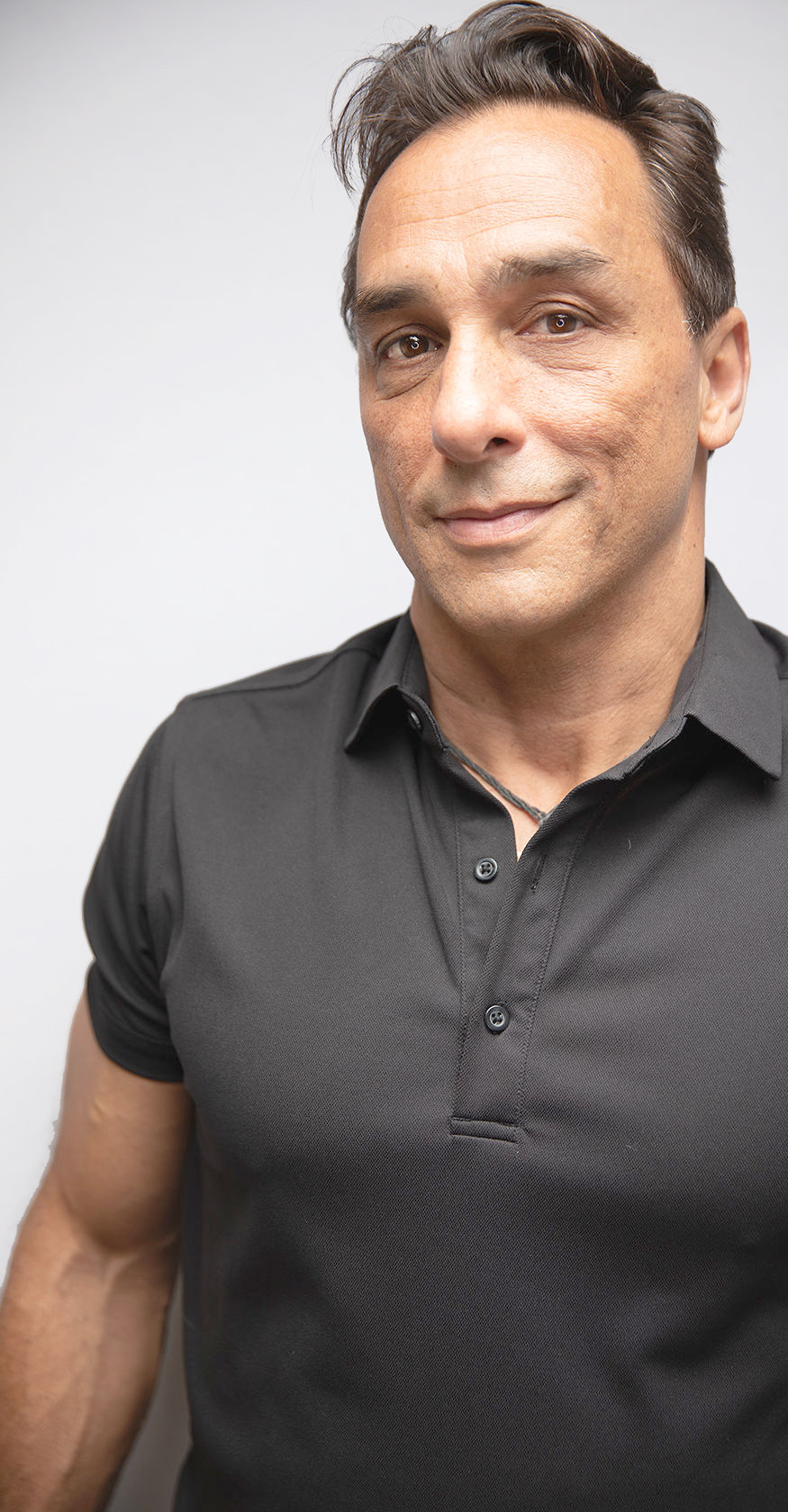 Sergio is greatly honored to join this amazing team of diverse talents at NewsUpNow.org

Host of The Pink Show

My name Samia Vilefort and I am the host of “The Pink Show with Samia Vilefort” at UpNOW tv. I was born in Minas Gerais, Brazil and moved to Marin County at the age of 8 with my older brother and my single mother.

My brother and I were privileged to be able to attend one of California’s best high schools: Redwood High. After high school, I returned to Brazil to attend Surgical Tech School and on the day of my graduation, I found out I was pregnant with a baby boy.

That’s when my life shifted, and I decided to dedicate all of my time and energy to raising my son. When my son entered school full time, I started taking a variety of classes including sewing, which became a passion of mine.

Growing up, I always enjoyed fashion, photography and anything involving creativity. In sewing class, I was able to reignite my passion for creativity. I created an online baby brand and sold my creations.

While selling goods online, I came across an opportunity to host a radio show called “Momento Mulher com Samia Vilefort” (Women’s Time) where I had an amazing experience talking directly to female viewers.

That opportunity was an eye opener for me and direct voice representing many women out there. At that moment, I discovered my passion for discussing different topics professionally towards the women’s universe.

Years later, I moved back to the Bay Area and, today, I run a Daycare with my lovely mom in Marin County.

I’m excited to get back to my true passion: working on media as a host of “The Pink Show.”  My goal is to bring content that inspires people’s lives, focusing on health, arts, entertainment, beauty, fashion and events. I will be listening to our viewers and, hopefully, exchange opinions and have fun along the way.

Having access to ingredients used to make the dishes of her family in Mexico, as well as the San Francisco Bay Area, has opened the culinary curiosity of Margarita Garcia Villa.  “I have an appreciation for food and a few years ago I inherited some journals with recipes written by my grandmother and her sisters.  I’m still reading all of the recipes and have transcribed and have even cooked a few.” Margarita was born in Jalisco, Mexico and grew up in Redwood City, California.  She has always been interested in maintaining a connection to her roots.  She is a life-long history student and went to San Jose State University, where she earned a BA in History and an MA in Mexican American Studies.

For the past twelve years she has worked as an Educator in East Palo Alto where she currently teaches Spanish.  Recently, she started cooking workshops for her students and is working on a cookbook composed of recipes from the school community’s families.  She is also part of a collective of community historians, educators and artists from the Bay Area that is working on a public history project about Santa Clara Mexican Cannery workers.  “So many aspects of my life have a connection to the past and to my culture.  All of those things are my jam, and food is something that connects everything.”

Margarita’s show, Food UpNOW is a fun project that she loves because it allows her to document food.  She is creating a visual archive of all of her favorite recipes, while honoring her family, the past and their traditions.  “Food has also allowed me to create new traditions.  I love trying new cuisines with my son.

We are both becoming so knowledgeable of different flavors and ingredients every time we eat out or recreate a dish at home.”  Expect to learn easy and mostly vegetarian meals.  She will be cooking dishes that she grew up eating, as well as new dishes that she has learned to love and now to cook.  When she’s not cooking, you can find Margarita watching shows about food or reading recipe books.  She looks up to Chef Aaron Gonzalez because according to her, “he is a chef that is comfortable cooking traditional Mexican recipes and simultaneously adding their own twist to each dish, that’s art to me and I think that is totally cool.”

Tammy Lee was born and raised in the Bay Area – she likes to say she is the “last true Bay Area native” (and not a transplant who claims to be native).

When Tammy Lee was at KPIX5, she often worked in Special Projects and she received an Emmy nomination for story she worked on and helped put together for May Sweeps.

At NewsUpNOW, Tammy Lee is the arts and community producer and reporter. This is a natural fit because she likes to tell stories that are about and reflect her community.

Tammy Lee is also currently working on a new digital lifestyle show called “The Pink Show with Samia Vilafort” which focuses on a variety of topics including health, arts, beauty, fashion, events BUT, it also includes interviews with people, women in particular, who are making a difference and making the Bay Area a better place to be!

She delights in meeting creative minds and discovering new subcultures she’s never before encountered. Beyond these ventures, she is a screenwriter as well as one of the hosts of a You tube show called The Local Creative.

She is covering ARTS in the Silicon Valley.

Liz Lopez was born and raised in San Francisco. She attended UC Davis, and when not in classes, she spent her mornings milking goats and her evenings weaving textiles.

After graduating and earning a degree in design, she worked in the fashion industry creating digital textiles.

Currently she is working towards a certificate in video post-production at City College of San Francisco.

Her goal is to film and edit feature length documentaries.

At News UpNOW Liz is working as an associate production and video editor for a cooking show and producing arts stories.

Gardenia Zuniga-Haro is a journalist who started her career in Fresno, CA and has worked for some of the Fortune 500 companies like Grabr where she was a travel journalist.

Gardenias’ journalism passion comes from the arts and entertainment industry since she has worked as a publicist in San Francisco, CA. with a few of the Bay Area’s largest venues and music artists.

Gardenia is working on some production shows in English and Spanish, plus she is one of our social media specialists.

Originating from Big Bear Lake, Mr. Thomas grew up within many regions of both California and Texas, before settling as a kid in the SF Bay Area.

He then attended CSU Monterey Bay and earned a Bachelor’s in Teledramatic Arts & Technology, with a Directing Emphasis.

He previously served eleven years primarily as Program Director at Peninsula Television, Inc., in San Mateo County and directed over 1000 shows there.

He also has created over 80 independent short films, several within the international video circuit including France, Japan and Thailand.

At least three of his shorts have been shown theatrically, including at the Castro Theatre. Now living here amongst the Mission community, he likes to explore the possibilities of 3D animation and creative writing, be a connoisseur of local culinary arts, as well as continue his ability to safely globe trek about once this greater global pandemic gets under vaccinated control.

At News UpNOW, Thomas, is co-producing and editing the “Quick Chop Sow”. 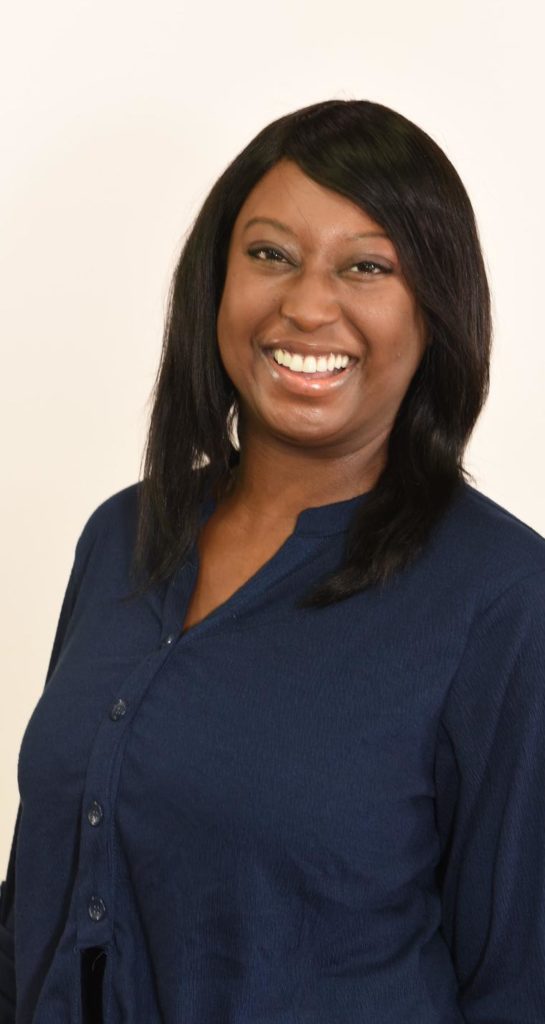 I am currently studying broadcast media and voice in san Francisco. My goals are to professionally write and sing music as a musical artist, as well as create musical content for broadcast media such as movies, television, and video games.

Here at News UpNOW, I assist with facets of pre-production and production of video content including research data and location/people scouting for story coverage.