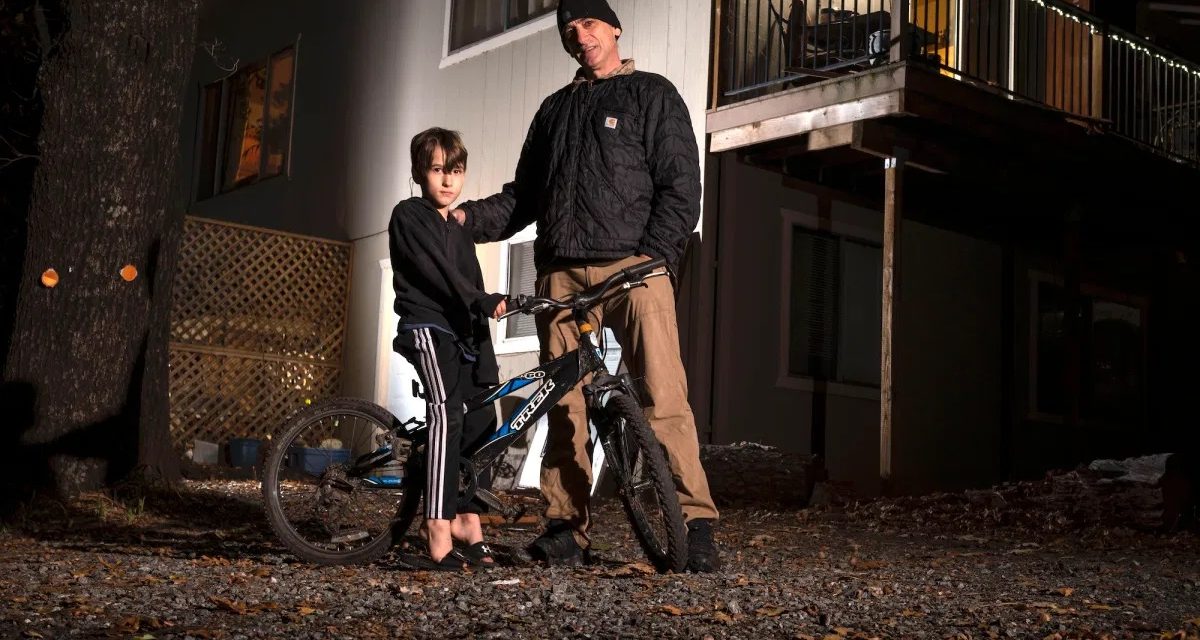 An estimated 750,000 Californians are set to lose federal unemployment benefits the day after Christmas, and 2.1 million could lose their homes weeks later when a statewide eviction moratorium lifts.

The construction foreman in Cool, east of Sacramento, was inside a half-finished home when the rolling trusses that make up the underside of the roof fell, collapsing the whole house. Gene, 46, suffered broken ribs, a punctured lung and a concussion. When his coworkers sorted through the rubble, he says, they didn’t expect to find him alive.

But he found work again, earning $70,000 annually as a foreman to support his wife, their two kids and two children from a previous marriage. Then the pandemic hit and work dried up. Gene exhausted his state unemployment benefits and relied on Pandemic Emergency Unemployment Compensation payments to survive until those, too, ran out.

Now he’s hoping the federal Pandemic Unemployment Assistance program picks up the financial slack, for at least a month. Both of those pandemic assistance programs are both slated to end Dec. 26.

As for the family having a roof over their heads, Gene makes late rent payments of $1,400 on a two-bedroom house to an understanding landlord — but he wonders when his landlord’s patience will run out.

The state eviction moratorium lifts on Jan. 31, and once again, Gene feels the walls buckling around him.

“Right now, I don’t know where I’m going to find money,” Gene said. “If I was a single guy, I’d figure something out, live in my truck, crash on people’s couches. But I’ve got kids I’ve got to think about.”

Absent last-minute federal and state legislation, Californians counting on pandemic assistance dollars to stay fed, and an eviction moratorium to stay housed, will be in for a rough new year.  The day-after-Christmas expiration of federal benefits will affect more than 750,000 of them, according to a study by the California Policy Lab at UCLA.

Little more than a month later, California’s eviction moratorium lifts, meaning people who have been paying less than 25% of their rent after Sept. 1 can be evicted for non-payment. A separate analysis of Census survey data from the UC Berkeley found that more than 2.1 million Californians in more than 700,000 households could face eviction when the statewide moratorium lifts.

The number of repeat claimants of unemployment insurance now makes up 80% of all claims, a signal that people aren’t losing jobs for the first time, but rather entering the labor market and experiencing another layoff.

The results of the UCLA analysis are a “mixed bag,” said Till von Wachter, faculty director of UCLA’s California Policy Lab and lead author of the study. It’s a good indicator of economic recovery that there are fewer new entrants to the unemployment system, but the persistence of people re-filing for unemployment is concerning.

“To me, that means the job matches that are formed are not stable yet,” von Wachter said. “It means, one, business has not quite returned to normal and there’s uncertainty in the economic outlook, and two, it just generally takes time for workers to find jobs that are good and stable.”

Even early in the pandemic, it was easy to guess that an unreliable labor market would persist into late November and beyond, said Bruce Mirken, spokesman for the Oakland-based nonprofit Greenlining Institute, which advocates for racial and economic justice.

“We’ve been screaming since March that something more long term and serious needs to be done to help people on the margins who are really just hanging on,” Mirken said. “That means more long term assistance for renters, continuing cash payments, and if people can’t work, let them stay home. How does it help anybody to increase homelessness in the middle of winter in the middle of a damn pandemic?”

As with most impacts of the novel coronavirus pandemic, the ill effects of the stagnant labor market fall disproportionately on workers of color, specifically Black Californians. According to the California Policy Lab analysis, more than 80% of the Black labor force has filed for unemployment benefits since the onset of the pandemic. By the middle of October, about one-third of the Black labor force in California filed a continuing claim.

How are you getting by on unemployment benefits?

More closures mean more people out of work, especially in hospitality, California’s hardest-hit industry. Kurt Petersen, co-president of the hospitality worker union Unite Here Local 11, said the union represented 30,000 members at the outset of the pandemic. On Tuesday, only 3,000 of them still had jobs.

“We see a tsunami of evictions and a loss of housing on the horizon both because (unemployment) is running out and the eviction moratorium expires,” Petersen said. “There have been failures at every level of government. I don’t see anyone stepping up to do what is necessary to help these people.”

Von Wachter, author of the UCLA study, said Californians at risk of eviction and the end of their pandemic assistance benefits should prepare now to receive CalFresh benefits, formerly known as food stamps.

“I think it’s really important for individuals to start now and see what they might be eligible for,” von Wachter said. “Because it’s possible that many individuals in the group of people who are running out of benefits never considered themselves being at risk of having to plan to use those benefits.”

That process, said Los Angeles Regional Food Bank CEO Michael Flood, can be intensive, “kind of like filling out your taxes.”

Food banks have already seen an enormous uptick in usage — the Los Angeles food bank has increased distribution by 145% since the onset of the pandemic — and Flood predicts that number will only grow as pandemic aid ends in California.

Gene, the out-of-work construction foreman, said he’s worried about taking a retail job: He doesn’t want to expose his 7-year-old son, diagnosed in April with Type I diabetes, to the coronavirus. Like many out-of-work Californians, Gene is waiting to find a job comparable to the one he had before the pandemic — one of the reasons von Wachter says the labor market is stagnating.

All the while, Gene’s bills are mounting: $2,000 to Verizon, $1,800 to the power company. Debt collectors call from new numbers every day. He knows the bills will all come due at some point, and may be a matter taken to small claims court. But Gene said he can’t worry about that now, while his family’s livelihood is at risk.

“To be honest,” he said, “I would do whatever it took to get something close to what we need to survive.”

This article is part of California Divide, a collaboration among newsrooms examining income inequity and economic survival in California. 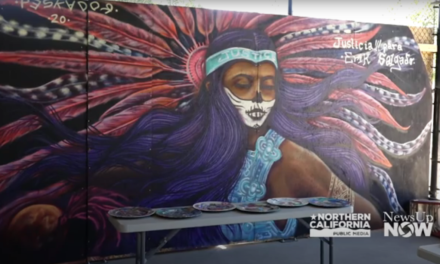 Since 1996, Peralta Hacienda Historical Park has been open to the public in Oakland 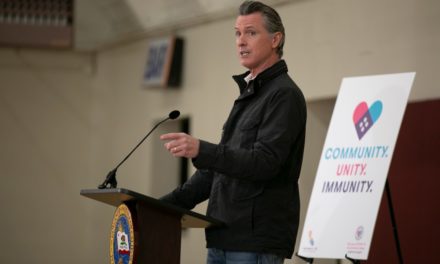 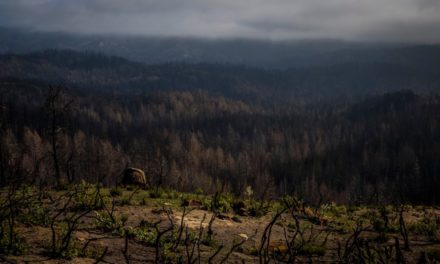 Battered, burned but alive: Time will heal park’s wounds, but it needs big money, too