A class-action lawsuit accuses Bank of America of exposing unemployed California workers to large-scale fraud and cutting off access to jobless benefits during the pandemic.

A new federal lawsuit takes aim at Bank of America for failing to secure the unemployment debit cards of thousands of Californians, part of a chaotic response to record jobless claims that has made the state Employment Development Department the target of widespread fraud.

The complaint filed Thursday in U.S. District Court in San Francisco alleges that the bank acted negligently and proved “either unwilling or unable to stop criminals” from breaching unemployment debit card accounts. In the process, thousands of out-of-work Californians were left unable to access badly needed unemployment funds, or in some cases penalized for alleged fraudulent charges.

“This case is pretty unique,” Brian Danitz, a Bay Area partner at plaintiff law firm Cotchett, Pitre & McCarthy, told CalMatters. “This is a $286 billion financial Goliath. The CEO makes $25 million a year, and they did not provide even basic security measures to protect EDD cardholders.”

As CalMatters exclusively reported, confusion over mass unemployment fraud during the pandemic has led to finger pointing between the state and Bank of America, which has been contracted since 2010 to electronically pay out unemployment benefits. The lawsuit was filed as a class action case, pending court review, and Danitz said his office has been “flooded with other victims” since filing the suit.

Among the issues raised in the 67-page complaint are the lack of secure microchips in unemployment debit cards, a “failure to secure” private account information and a sluggish response to consumer fraud reports. The complaint cited reporting by CalMatters on the bank’s exclusive state contract, its promise to deliver the state “best-in-class” fraud monitoring and how the confusion over fraud has impacted jobless Californians.

While some labor attorneys have raised the prospect of litigation against the Employment Development Department for its role in mass unemployment payment freezes, the complaint asserts that Bank of America violated a “zero liability” clause in its exclusive state contract, which shields unemployment cardholders from having to pick up the tab for any fraud.

William Halldin, a spokesperson for Bank of America, told CalMatters that the bank is committed to returning funds to legitimate unemployment claimants and has increased relevant staffing more than twenty-fold during the pandemic, to some 6,150 workers nationwide. Though fraud investigations are ongoing in California and other states where Bank of America holds similar contracts, the bank contends that the “vast majority” of recent unemployment fraud in California is linked to state application vetting, rather than hijacked unemployment debit cards.

“California’s unemployment program faces billions of dollars in fraud,” Halldin said. “Bank of America is working every day with the state to prevent criminals from getting money and ensuring legitimate recipients receive their benefits.”

The new lawsuit revolves around the experience of San Francisco property manager Jennifer Yick, who felt like she was “sucker punched” when she discovered more than $400 had been drained from her Bank of America unemployment debit card, including large out-of-state DoorDash charges at a cake shop and a barbecue restaurant. Yick told CalMatters that she has never used the food delivery service, did not receive any fraud alerts and when she tried to report the suspected fraud in early December, she was repeatedly hung up on by Bank of America customer service.

The money still hasn’t been refunded to her account, but Yick said she had a bigger motivation for filing suit on behalf of others in similar situations: “Am I a second-class citizen?” Yick said. “That’s how I felt.”

At the center of the controversy is California’s ongoing struggle to distinguish fraud from legitimate claims at a time when unemployment claims are going back up. The CEO of the identity-security firm ID.me told CalMatters that domestic and international fraud rings are targeting California because of its size and leniency in paying backdated claims, which can allow criminals to quickly accumulate thousands of dollars per fraudulent claim.

Still, fraud experts have warned that unraveling who is responsible for picking up the tab for large-scale criminal activity is likely to get complicated — and maybe even leave taxpayers on the hook.

“If it turns out that California should not have approved all these claims,” said Mason Wilder, a research specialist at the Association of Certified Fraud Examiners, “then regardless of what their agreement says with Bank of America about debit cards, I would think that ultimately the taxpayers are going to be on the hook for California’s errors.”

All told, the state has paid out $113 billion in unemployment benefits since March. The bank declined to comment on how many California unemployment claimants have filed debit card fraud complaints during that time.

Lauren covers the California economy for CalMatters. Her past stories have been published by the New York Times, the L.A. Times, the Guardian and others. She previously worked as a staff reporter for Protocol and the Silicon Valley Business Journal. 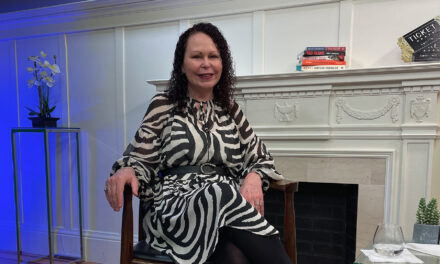 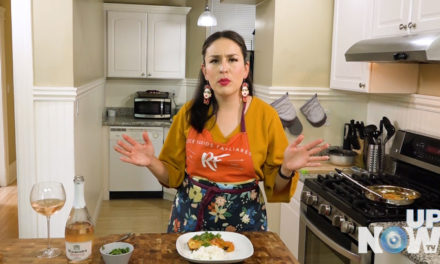 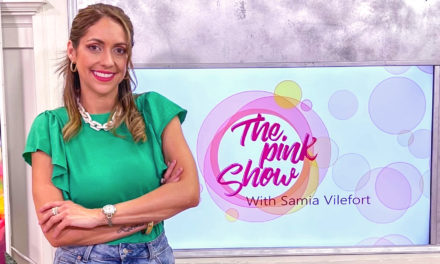 Weekend in the Bay, Gossip and more!

Since 1996, Peralta Hacienda Historical Park has been open to the public in Oakland