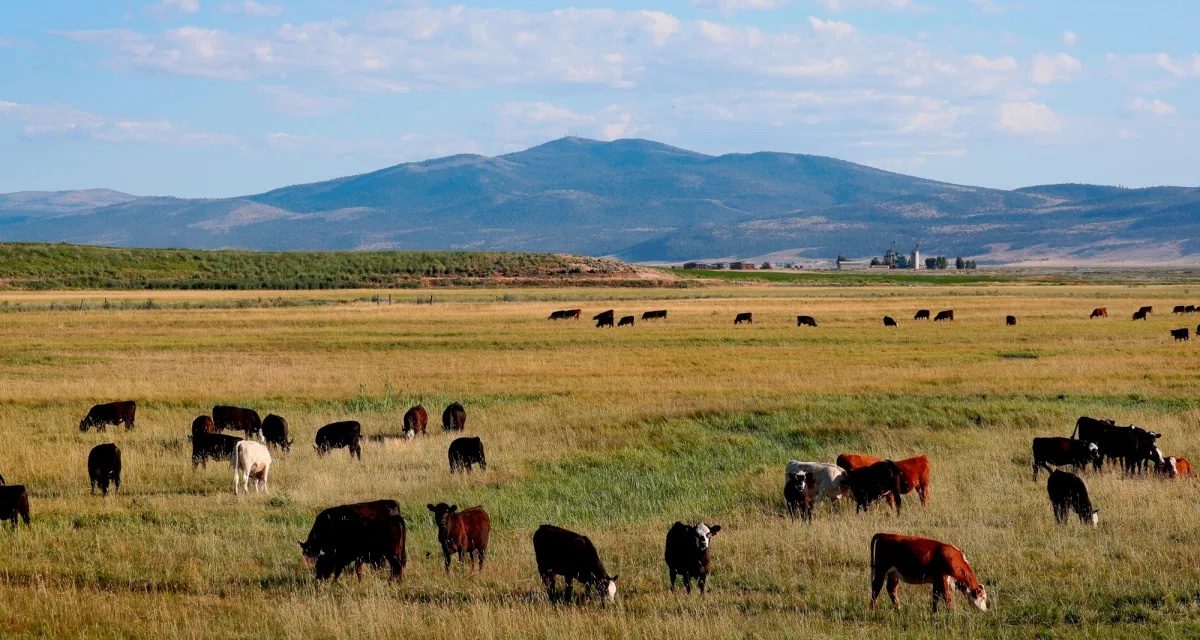 When the state consolidates inmate fire camps next month, remote Modoc County is left with few resources to prevent and battle its lightning-sparked fires.

Nestled in California’s northeast corner, Modoc County calls itself the “last best place.” Home to the sprawling Modoc National Forest and graced with lava flows, cinder cones, juniper flats and pine forests, the county is one of California’s most sparsely populated places.

It’s also one of California’s most vulnerable places to the lightning-sparked wildfires that tear through wilderness.

Now this remote region is poised to become even more vulnerable as the Newsom administration realigns the state’s inmate camps that fight wildfires.

The Devil’s Garden Conservation Camp, located in Modoc County, is one of eight fire camps across California that will lose its inmate crews by the end of this year.

“Devil’s Garden Conservation Camp is such a resource for Modoc County,” Hafen said. “We are so far northeast, there aren’t a lot of firefighting resources. Having those crews readily available if some sort of wildfire starts, it is so helpful.”

Without the inmates, local officials say fires will burn longer as the area waits for resources to arrive from more than 100 miles away. Worrisome questions remain about who will create fire breaks and clear fuels.

California faces financial woes stemming from the coronavirus pandemic so Gov. Gavin Newsom’s budget required the Department of Corrections and Rehabilitation and Cal Fire to consolidate the fire camps that have crews below capacity and to prioritize the closure of camps with other fire resources nearby.

When California implemented reforms that landed fewer people in prison, fewer inmates were eligible for the fire camps. The eight camps selected to lose their inmates are half full at most.

Statewide, nearly 350 inmates will most likely be moved to the other 35 camps that will remain open.

The camp in Modoc County once housed around 130 inmates, but the numbers have steadily declined. It now houses 45. By the end of next month, that drops to zero.

The Tucker Fire burns near the Modoc County line on July 29, 2019. Photo by Larry Turner, Modoc National Forest via InciWeb

Several camps that will lose their inmate crews are near other fire camps, and other rural areas, like Redding in Shasta County, have nearby options for reinforcements. But Modoc County, home to fewer than 9,000 people, has nothing nearby, said Steve Walker, a Cal Fire division chief with the Lassen-Modoc unit.

Modoc appears to be the only region in California that the fire camp decision leaves with no nearby resources to help fight fires. Without Devil’s Garden, its nearest fire camps are 107 and 180 miles away. And those routes are rural, windy roads that aren’t quick to traverse.

“Not having them up here in the local area will definitely impact” response times to fires, Walker said.

Modoc County Supervisor Ned Coe said the depopulation does not bode well for the region.

California’s Department of Corrections and Rehabilitation declined to be interviewed about how they chose the camps that will lose the inmates and the impacts on Modoc County.

“The locations selected will take into consideration proximity to other fire camps in an effort to minimize impacts to communities that rely on the services provided by inmate fire crews,” according to Newsom’s budget.

When fires start in the Modoc area, they’re typically caused by lightning. This summer, the Caldwell fire, which was part of the July Complex, burned nearly 81,000 acres near the Lava Beds National Monument. In 2018, the Stone Fire burned nearly 40,000 acres in the Modoc National Forest. Because power lines have been a major cause of fires throughout California, the local electrical co-op, Surprise Valley Electric, has used the camp to clear vegetation around their lines.

A plume of smoke cascades from the July Complex fires, which were sparked by lightning. Photo by U.S. Forest Service via InciWeb

General Manager Bradley Kresge said the utility will probably have to hire tree trimmers to do the work that the fire crews have done during the last four years.

“It’s amazing what they do and how they help this little community. We’re a very rural, isolated part of California  and it’s not a booming economy up here and they just provide so much service,” he said. “They’re really a blessing to our community and we’d really hate to see them go. You’ll definitely see the lack of their presence.”

When the Devil’s Garden crews aren’t being dispatched to fight fires, they spend thousands of hours working on local conservation projects. This year, they’ve spent nearly 24,000 hours working on regional projects, including work with the Modoc Fire Safe Council.

Modoc is so remote that it made headlines earlier this year because it was the last California county to stave off the coronavirus pandemic. Modoc’s only incorporated city and county seat, Alturas, has one full-time fire marshall. Besides the fire camp, which is located in the city, Alturas relies on volunteer firefighters.

“The camp purchases equipment, supplies, and food items from local businesses,” Steffek wrote in a letter to state officials saying the camp is vital to the region. “The unique location of Modoc County in the very remote and isolated area of northeast California requires that we have a state presence in the form of the Devil’s Garden Conservation Camp to assist our local community.”

Modoc County is largely federal land, mostly within Modoc National Forest. The U.S. Forest Service relies on the camp, too.

As the fire camp empties out in the coming weeks, the local Cal Fire chief is left with unanswered questions.

“What workforce are we going to have?” Walker said. “I can’t answer that.” 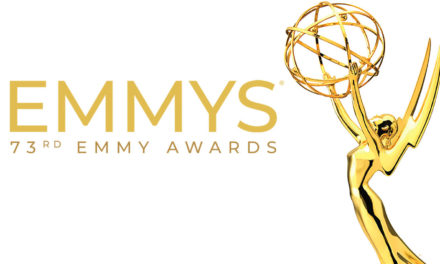 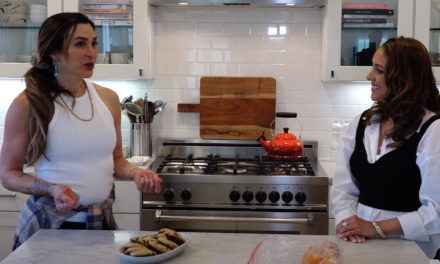 Who says indulging in sweets is bad for you?

News Up NOW with Marian Dauer