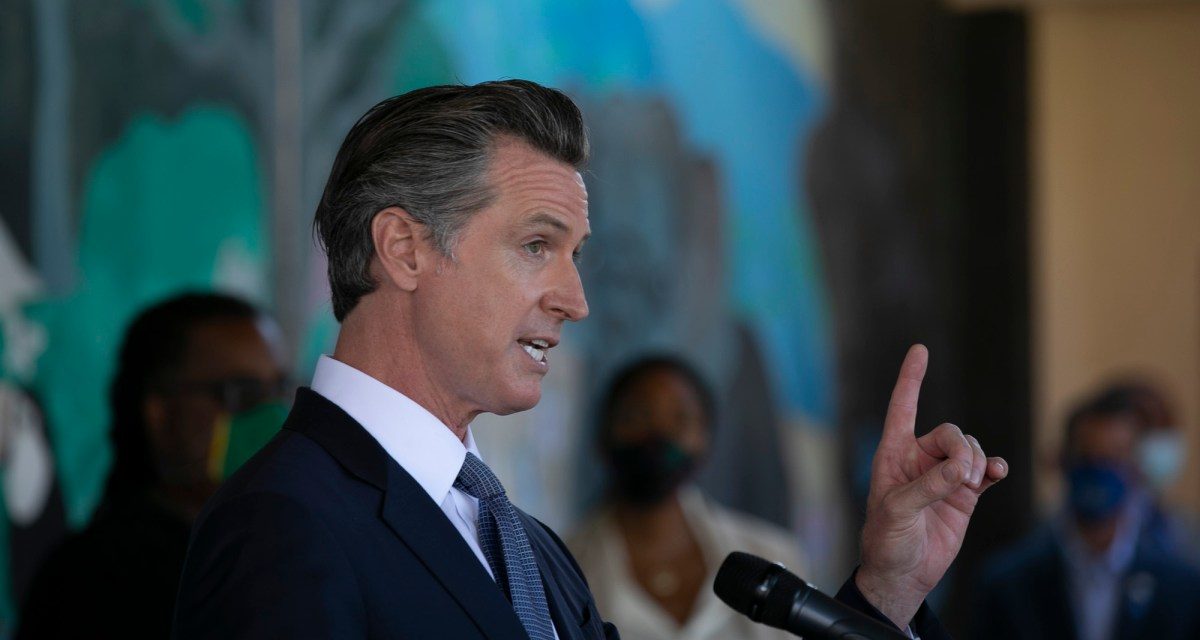 After months of reluctance, Gov. Gavin Newsom on Wednesday mandated that all California school employees be vaccinated for COVID-19 or be tested weekly.

This is the first such statewide mandate for teachers in the country. Until now, Newsom stopped short of such a requirement: He spent the past several months voicing confidence in school safety protocols like increased ventilation and masking, while urging all school employees to be vaccinated.

“We think this is the right thing to do, and we think this is a sustainable way to keep schools open,” Newsom said at a press conference at Carl B. Munck Elementary School in Oakland. “We think this will do exactly what it’s intended to do and that’s encourage people to get vaccinated.”

Prior to today’s mandate, districts across the state had formed a patchwork of various vaccination rules for school employees. San Jose Unified, San Francisco Unified, San Diego Unified and others were already requiring teachers to either be vaccinated or undergo regular testing. Other districts throughout California were requiring neither.

Both the University of California and California State University systems have issued vaccine mandates for students. The UC will also require faculty to be vaccinated.

Newsom said his office will monitor the efficacy of the requirement issued today and will consider the possibility of a stronger vaccination mandate for teachers without the option of routine testing.

“We’ll consider all options in the future,” he said. “There’s nothing static about this virus.”

“Today’s announcement is an appropriate next step to ensure the safety of our school communities and to protect our youngest learners under 12 who are not yet vaccine eligible from this highly contagious Delta variant,” he wrote in a statement.

“I wish this vaccine requirement would have happened earlier in the summer when it could’ve had a bigger impact,” she said. “I’m certainly happy to see him do it, but I don’t know why it took this long.”

Before the forthcoming mandate, California teacher vaccines and testing vaccine requirements were negotiated between teachers unions and local school districts. One legal expert told CalMatters that because the vaccines were not yet fully approved by the U.S. Food and Drug Administration, a unilateral mandate from either the state or local districts could be vulnerable to legal challenges.

At Sacramento City Unified, district administrators and the teachers union met on Tuesday afternoon to discuss a vaccine or testing requirement for teachers. According to David Fisher, president of the Sacramento City Teachers Association, no formal agreement was reached, but he said the union and the district appeared to be on the same page.

Fisher said that with the delta variant, vaccinations alone aren’t enough. He said SCTA is calling for weekly testing for even vaccinated teachers who could pass the more contagious delta variant to unvaccinated students or staff.

“I think there should be an increased emphasis on testing,” he said. “While the science becomes more clear, we think universal testing should be a goal.”

Julie Walker, president of the local teachers union at Sweetwater Union High School District in San Diego County, says some of her members will be upset about today’s announcement.

“Testing is going to be readily available and convenient for teachers, but they’ll still complain,” she said. “It’s not a real pleasant experience, but hopefully it will encourage some of those members to critically think about being vaccinated.”

In the past two weeks, the state also issued vaccination or regular testing mandates for state employees and health care workers. On Sunday, Randi Weingarten, president of the American Federation of Teachers, the country’s second largest teachers union, added to this momentum by calling for vaccine requirements for educators.

“I’m going to upset some people on this, but I think we should (require teacher vaccinations),” Fauci said Tuesday morning in an interview on MSNBC. “We’ve had 615,000-plus deaths, and we are in a major surge now as we’re going into the fall, into the school season. This is very serious business.”

Bacigalupi said she’s hoping Newsom will issue a stronger vaccination mandate once the vaccines are officially approved by the FDA.

“Gavin Newsom is a power hungry politician who wants to control every aspect of people’s lives,” said John Cox said in a statement. “Now he is effectively threatening people’s employment if they don’t do what he tells them to. 90 percent of teachers are already vaccinated. This is just further government intrusion into people’s personal lives. We must draw the line and protect people’s freedoms.”

“I have consistently urged my fellow Californians to join me in getting vaccinated, but mandates are not the solution,” he said. “Sacramento politicians should not be pushing uniform statewide orders on every school district across the state. Those decisions are best made at the local level in consultation with parents.”

Joe is the K-12 education reporter for CalMatters. His stories use data to highlight inequities in California’s public schools. Before joining CalMatters in June 2021, he was the education reporter at KPBS, the public media station in San Diego. Previously, he covered the schools in the Coachella Valley for The Desert Sun, a daily newspaper in Palm Springs. He has a bachelor’s degree in comparative literature from the University of California, Irvine and a master's degree from Columbia Journalism School. 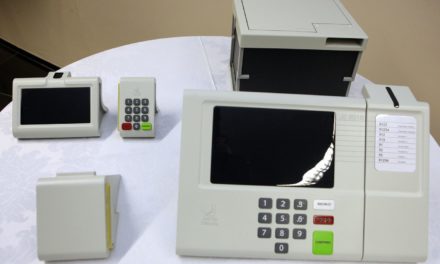 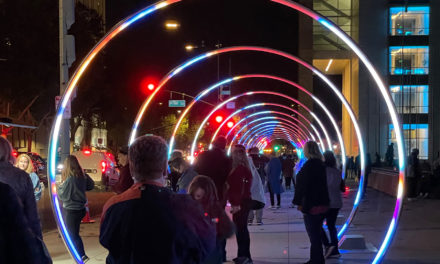 Sonic Runway makes its debut in San Jose. The 25 arches will be at the City Hall Plaza for 7 years.