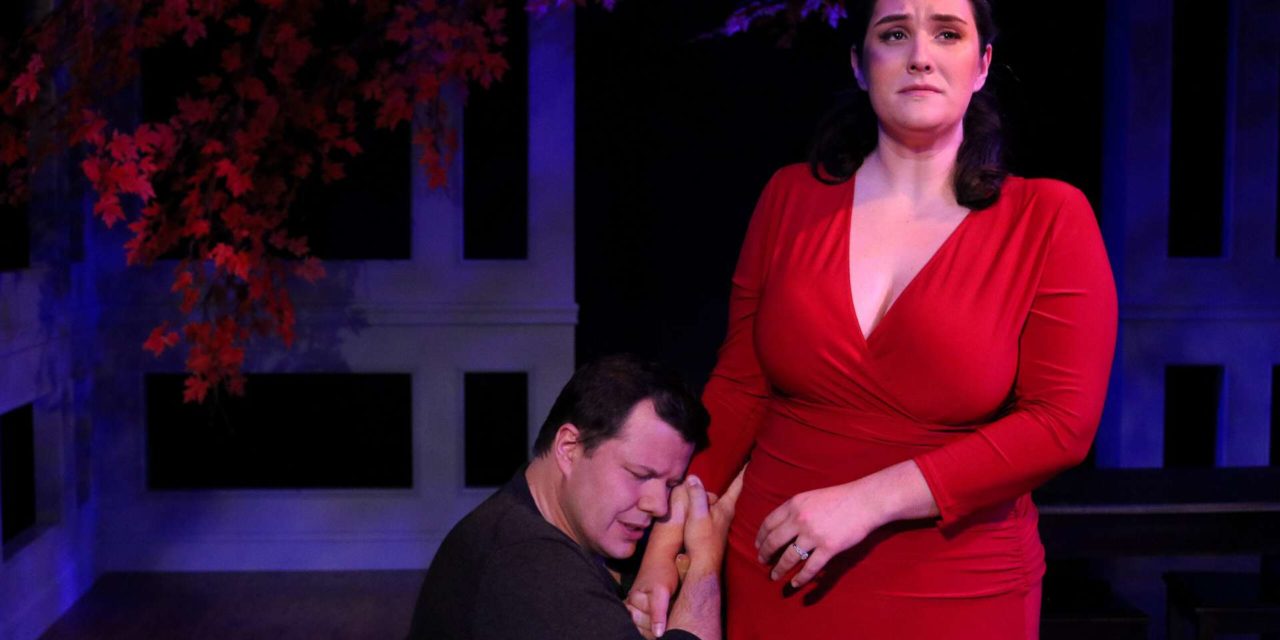 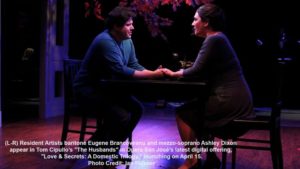 Performing arts organizations have always thrived through in-person experiences. Patrons thrill in dressing to the nines for magical evenings wandering grand music halls and watching performers shine under the bright lights. They love seeing built worlds on-stage, of encountering unrepeatable performances that will never happen the same exact way again. Although pandemic living has ruled out such events, Opera San Jose knows that the show must go on.

Despite all odds, Opera San Jose has found numerous creative solutions to keep their organization running through these strange times. They’ve created the Heiman Digital Media Studio, a safe digital media studio with an HVAC system and a garage door-like wall that opens to let in fresh air. They’ve recorded performances (some with Vietnamese and Spanish subtitles), offered singing telegrams, and serenaded patrons on front lawns and driveways. But most important of all, they’ve kept local opera singers employed, even recruiting new resident artists mid-pandemic.

Ashley Dixon happens to be one of those singers. Before Opera San Jose reached out, she had watched her gigs get cancelled one-by-one as early promises of the quarantine’s end stretched out of sight. It was especially hard for someone who considers herself an emotive singer. “I would sit at the piano and I would start singing—and then I would just get so emotional I couldn’t do it anymore because it was too hard.”

Only a few years into her career and just gaining traction, Dixon felt particularly vulnerable. “You think it’s going to be one way, you think you’re going to fly into the world and everything is going to be yours. And you have all this momentum and all these expectations.

And then… Nothing.” Fortuitously, Opera San Jose’s offer came in July—and not only for her, but for her husband Carlos Enrique Santelli. “They were so gracious to give us an opportunity to sing again!”

It’s not surprising Opera San Jose reached out to Dixon. People take notice when this mezzo-soprano throws her voice into the rich and reverberating flow of an aria. Even when she isn’t singing, there’s a lyrical quality to the way she describes music. “There’s something that violins can do to you… hearing the whole string section play together, it can really tear your heart to pieces sometimes,” she describes. “I feel like cellos (the low strings), usually evoke a warm emotion—either deep sadness or deep love. I feel like brass (like trumpets and trombones), are usually something heroic… And a lot of the time when a voice is happening, oboes or clarinets are playing. I think the clarinet is really like the voice, because it’s this big tube, this wind instrument, that’s making sound from air going through it.”

Evidently, Dixon also sensed a like-mindedness in Opera San Jose. General Director Khori Dastoor has a good idea why. “Opera San José is an operatic incubator,” she explains. “Our company’s primary purpose is the support and development of our resident artists.” This partnership of singers and staff has kept Opera San Jose’s head above choppy waters.

And they’ve had plenty of hurtles to overcome. Take, for example, the many adjustments they’ve made in order to practice and perform safely—like singing with masks during rehearsals. “We would suck in our masks every time we would sing, and it was just really hard to get a good breath and to not feel like we were suffocating the whole time,” Dixon recalls. The solution they came up with? Duck-billed “singing masks” which jut away from their mouths.

They also had to adapt their mannerisms for recorded performances (because unlike movie actors, theater folks are accustomed to exaggerating gestures so those in the balcony seats can spot it). Dastoor explains the transition, saying “Larger than life performances (meant to translate intention and emotion to audiences in the back row of the mezzanine) are brought down, distilled, and intensified when done for the camera.” Dixon agrees, “Now that we have cameras in our faces, every movement has to be well thought out.”

They are also more mindful in their performance selection process, Dastoor notes. “If the opera calls for a sea of wind instruments, or a burgeoning chorus center stage, that wouldn’t be terrifically feasible given our Covid-19 safety protocols,” she shares. “But operas that call for three or four principals, with piano or string accompaniment? We’re there!”

Though trickier in many ways, this strange season has also yielded blessings. Like Dixon’s opportunity to connect more deeply with her partner. “My husband and I are both opera singers and have been living apart for most of our relationship (and most of our marriage) because of conflicting schedules,” she explains. “We were, most of the time, ships passing in the night—and now we’ve been in the same place for a year!” 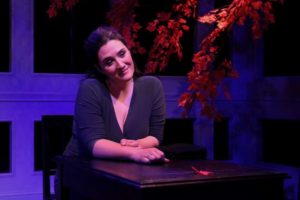 Opera San Jose has seen its own benefits. Over this past year, the organization has brought the artform to thousands of patrons—hundreds of whom have never actually set foot in their theater. “You get nervous for the art form itself with seeing these huge companies have to cancel their season,” Dixon says, but “Opera San Jose is doing a really great thing of keeping art alive and keeping people involved in art… We’re still here!”

Be sure to watch Dixon and Opera San Jose’s other talented singers in their upcoming digital performance “Love and Secrets: A Domestic Trilogy.” Opening night will be at 6:00pm, April 15th and includes a virtual post-show cast party.

Johanna has covered arts and culture stories for Content Magazine, The Six Fifty, Silicon Valley Business Journal, and several other Bay Area media outlets. She is a screenwriter as well as one of the hosts of a Youtube show called The Local Creative. Harlow is our ARTS reporter in the South Bay. 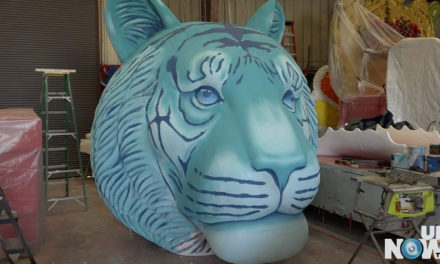 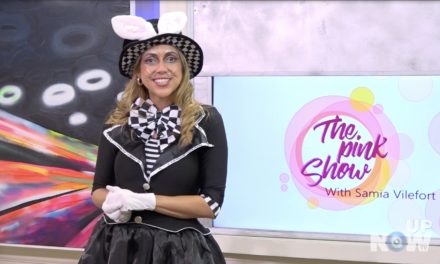 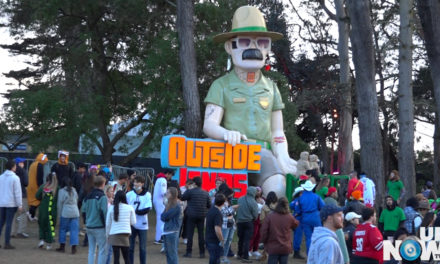