On April 11, 2021, CCSF students and educators marched from 24th Street Bart Station to Mission High School to protest the chronic underfunding of community colleges and the proposed termination of hundreds of CCSF teachers and program coordinators.

On May 8, 2021, the AFT 2121 teachers’ union was able to negotiate the rescindment of all 163 pink slips that were issued to full-time CCSF faculty, though as a consequence, teachers’ salaries will be cut. Educators see this as a short-term solution to protect jobs, as well as the loss of critical departments and classes.

On May 10th, after months of protests against proposed class cuts and teacher layoffs – which were introduced by Interim Chancellor Vurdien and the Board of Trustees (BOT) in an attempt to balance the projected $35 million budget shortfall – CCSF educators took pay cuts in order to save classes and jobs. Shortly after educators agreed to take the pay cuts, the BOT proposed to raise the interim chancellor’s salary by 23% – which according to Nanette Asimov of the San Francisco Chronicle – would raise his salary from $340,000 per year to $420,00 per year.

It is speculated that pressure from the CCSF community prompted the BOT to remove their request.

Serious concerns remain over the future funding of community colleges and the search for the new CCSF chancellor.

Red Carpet at the Bravemaker Film Festival, Gossip and Events in the Bay Area 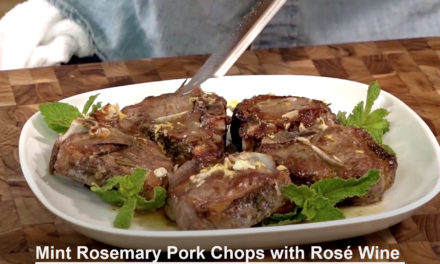 THE THEATER SCENE IS ALIVE AND WELL IN SAN JOSE 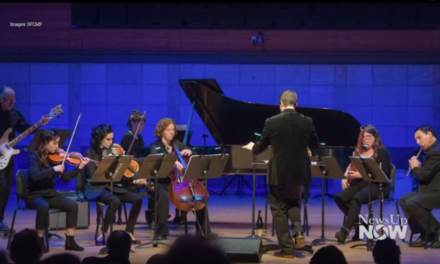 SFCMP Celebrates 50-Years Of Music In The Bay Area.