Why the majority of California schools might not reopen anytime soon 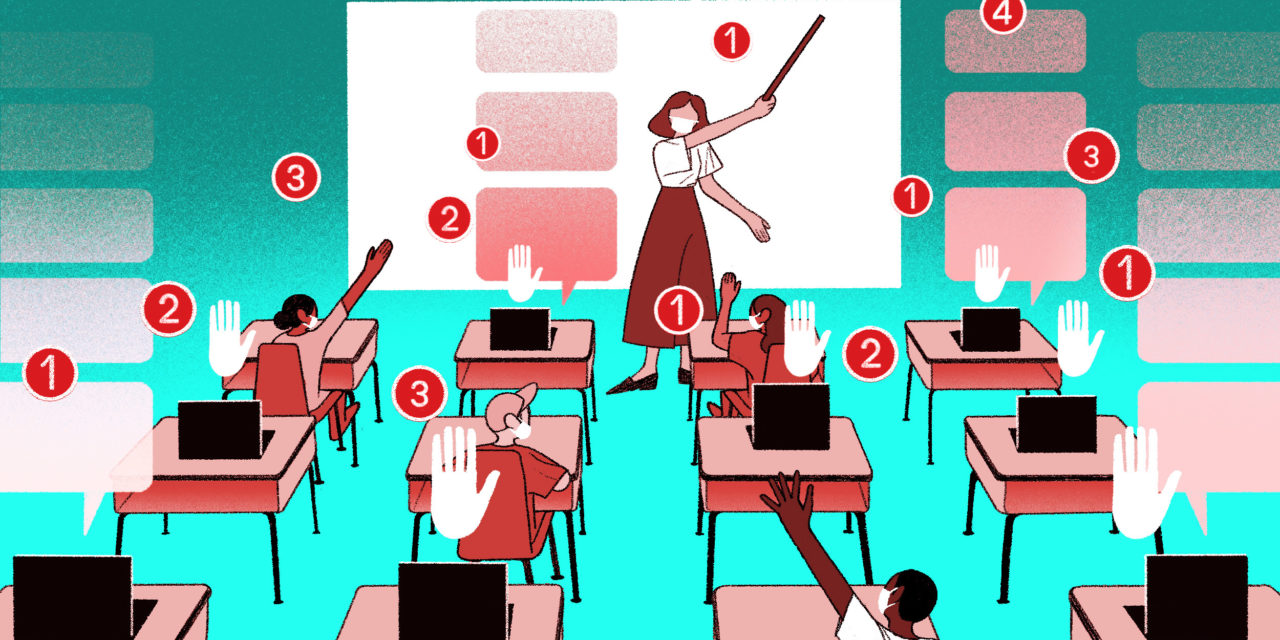 The first deadline Gov. Gavin Newsom set in his $2 billion plan to reopen California’s schools will come and go Monday without the necessary support from the Legislature, signaling the proposal has all but stalled.

The governor’s proposal aimed to incentivize school districts to reopen their campuses by paying out grants of $450 to $700 per student to schools that developed safety plans for in-person instruction by Monday and opened doors to the state’s youngest students by Feb. 16.

But that proposal capsized under a wave of criticism and now the governor, lawmakers, school district leaders and teachers unions have limited time to figure out a solution before bringing kids back on campuses for this academic year becomes moot.

Criticism for Newsom’s proposal stemmed from the state’s largest school districts, teachers unions and legislators who called it unworkable and unlikely to nudge open classroom doors for the millions of California students still learning remotely.

Among the issues raised had been the plan’s tight deadlines to receive full funding, the stringent testing requirements attached to the grants — which could have cost districts more than the grants were worth — and, for some legislators, the lack of emphasis and coordination Newsom’s proposal placed on prioritizing vaccines for teachers and school staff.

Newsom’s staff said in legislative hearings this month that the plan’s deadlines were based on a sense of urgency and the high stakes behind a school year that could end entirely remotely for the majority of California’s 6.1 million students.

Jessica Holmes, a Department of Finance analyst, told lawmakers at a Jan. 21 hearing that it would be “very unlikely” that school campuses would reopen this school year if schools haven’t yet done so by April.

“If we’re in distance learning at the end of this school year, what does it mean for next school year, and that is a very big fear and concern that we have,” Holmes said.

The governor and the Legislature are negotiating the plan behind closed doors, but a key issue affecting whether more school campuses will reopen this semester seems to depend on whether teachers will receive priority access for vaccination.

The California Teachers Association, which wields significant influence at the Capitol, wrote in a letter to the governor Wednesday calling for teachers to be vaccinated before reopening campuses. Teachers unions have also opposed allowing schools to reopen if their counties remain in the state’s purple tier — which the state currently allows for elementary schools.

When Newsom first introduced his proposal Dec. 30, the state included a rationale for it, noting low risks of transmitting the coronavirus through in-person instruction, especially for elementary grades, if paired with rigorous safety protocols. Researchers with the Centers for Disease Control found little evidence of transmission through in-class instruction in an article published this week, though cautioned that other school-related events such as indoor sports practices could result in higher transmission of the virus.

While some school districts, such as Long Beach, have begun to vaccinate some educators, the picture is muddied from county to county, with some prioritizing Californians 65 and older for the limited doses received so far.

Last fall, local school superintendents, school boards and labor unions in some districts, such as San Francisco, put forth requirements for reopening campuses that exceeded those of the state’s, prompting a group of Democratic lawmakers to introduce legislation that would mandate when schools should safely reopen.

In a candid private conversation with superintendents Thursday reported by Politico, Newsom expected his plan would change as his office negotiates with the Legislature, and said requiring all educators be vaccinated before reopening schools would likely mean campuses staying closed.

“If everybody has to be vaccinated, we might as well just tell people the truth: there will be no in-person instruction in the state of California,” Newsom told the superintendents.

“The governor’s keeping his own staff at home, but then he tells teachers they need to go back into the classroom without vaccination? That’s not right,” O’Donnell said. “Let me be blunt: the path to getting our schools reopened is to vaccinate our teachers, and I’m confident the governor will help us achieve our goal.”

The governor remains under immense pressure to act on schools. Parents frustrated with how the state and local districts have handled reopenings throughout the pandemic have begun grassroots organizing, and the issue could fuel a long-shot recall effort.

Newsom’s reopening plan also included new guidance that has had a ripple effect on schools that have already reopened. Some districts in San Diego and Placer counties have scaled back plans to expand their in-person instruction offerings to students and families, citing updated guidance that puts firmer restrictions on spacing students’ desks.

This week, the Roseville Joint Union High School District in the Sacramento suburbs decided to revert to a hybrid model for some of its high schools instead of remaining in a 5-day week in person as it had planned when campuses first opened Jan. 5.

“It’s infuriating. Parents are fed up,” said Jonathan Zachreson, a Roseville parent of three attending schools in the elementary and high school districts. “It looks like these politicians are incentivizing reopening schools, but in reality the plans they come up with do the exact opposite.” 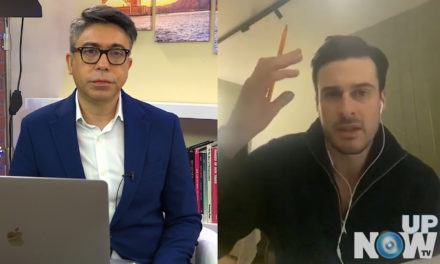 “I lost my fear, like two weeks ago”, says Ukrainian actor Oleg Zagorodnii 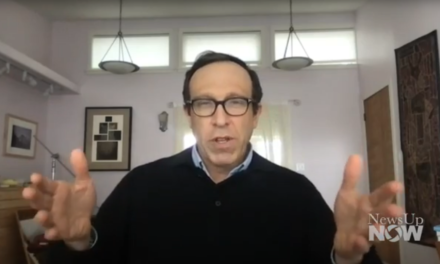 How to deal with depression and panic disorder during Covid-19 pandemic? 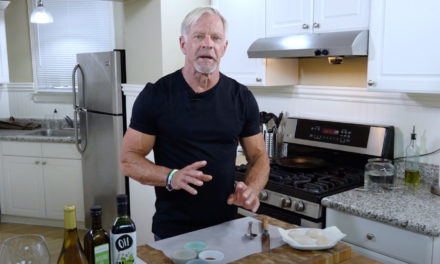 Child Advocates Silicon Valley – a CASA for many kids