How did $2.7 billion in housing bonds disappear? 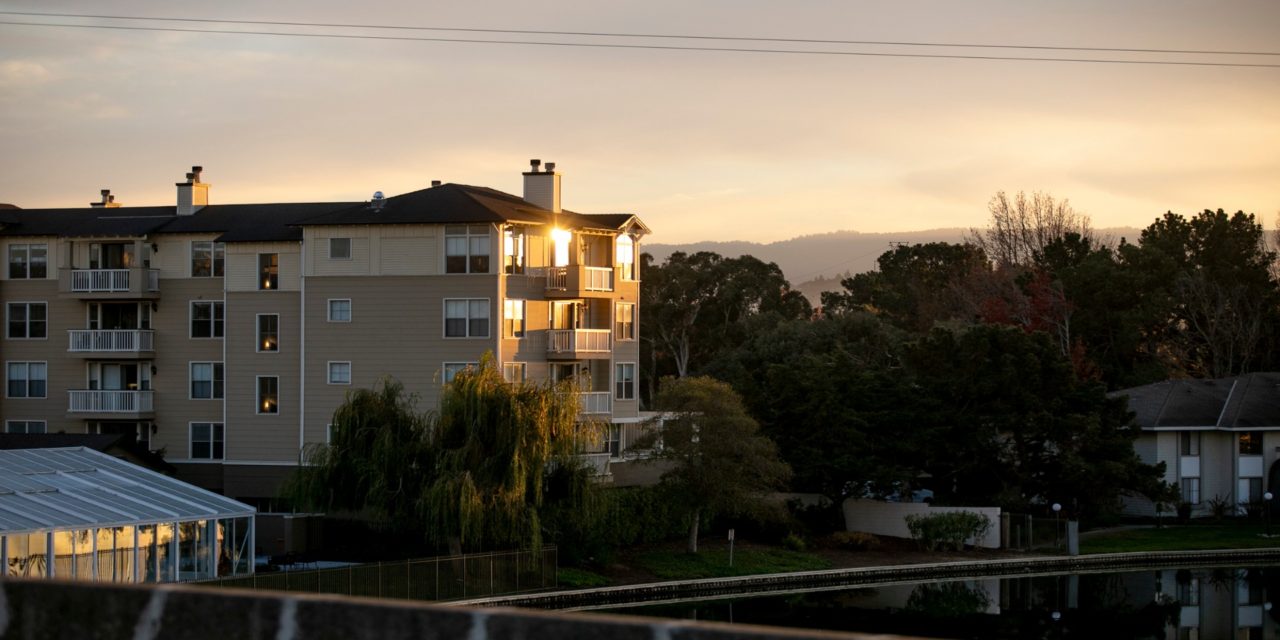 An audit found an obscure state committee led by top elected officials missed spending deadlines for affordable housing bonds nearly a decade ago. Few are around to explain why.

Before California’s housing shortage contributed to a surge in homelessness and tipped median home prices close to $700,000, an obscure state financing agency led by top elected officials had the opportunity over the last decade to help private developers build a trove of affordable housing.

The California Debt Limit Allocation Committee, an arm of the State Treasurer’s Office that issues bonds for private projects with a public benefit, was tasked with getting $3.5 billion in tax-exempt housing bonds out the door. Such financing is often used by the government as an incentive for builders and developers to help increase the state’s inventory of houses and apartments.

Instead, the committee punted the money to an entirely different agency responsible for environmentally friendly projects, which spent only a fraction of the bonds. Today, the agency’s explanation for what went wrong did little to satisfy state auditors.

“The absence of a comprehensive and coordinated plan allowed the debt limit committee to mismanage and ultimately to lose $2.7 billion in bond resources with little scrutiny, a loss that the committee failed to publicly disclose and struggled to explain,” the California State Auditor wrote in a blistering report late last year that sparked headlines.

The auditor alleges that such bureaucratic errata began in 2012 and squandered a huge building opportunity, one that likely would have helped Gov. Gavin Newsom move closer to his target of adding 3.5 million homes. The office also concluded something that housing advocates reached a long time ago: The state lacks strong enough laws and oversight to ensure that cities and counties are doing their part to build affordable housing.

The state treasurer at the time was Bill Lockyer, a fixture in California politics for decades who ran his last campaign, in 2010, under the slogan “Straight Talk, No Bull#*+!.” He left office in 2015. Fiona Ma is the current treasurer.

In response to questions from CalMatters, Ma’s office said the errors happened on Lockyer’s watch, and that no money was actually lost or misspent. Lockyer did not respond to requests for comment. Other members of the committee at the time included Gov. Jerry Brown and Controller John Chiang, who served as treasurer between Lockyer and Ma.

Chiang, reached by phone, said he didn’t remember details of the bonds at issue. Though he was on the committee from 2012-2014 as controller, he didn’t lead it until his appointment as treasurer in 2015. He noted that during his time as treasurer, he used the bond proceeds on housing, something he said was a priority while he led the committee. At that point the state’s new controller, Betty Yee, also joined the Debt Limit Allocation Committee.

“When it’s 2015 and after, that’s me,” Chiang said. “If you want to know what happened before then, you need to talk to Bill Lockyer.”

Sean Spear, executive director of the committee at the time, also did not return messages seeking comment.

“The treasurer’s offices inherited the bond allocation issue from a previous administration,” Ma’s spokesperson Gloria Li wrote in an email. “To clarify some of the misinformation that is in the public, there was not actual dollars that were lost or misallocated.”

Over the objection of staff

In 2012, and again in 2013 and 2014, the debt limit committee was running out of time to spend bond dollars meant to support affordable housing.

It handed those bonds off to the California Pollution Control Financing Authority, which finances green projects. Doing so over the objection of its own staff allowed the debt limit committee to push the deadline for spending those bonds, totalling $3.5 billion, three years into the future.

When the deadline passed, pollution control had spent just $800 million. And the bonds expired.

“If the committee had allocated bond resources based on demand and past use of bonds and assigned more of the remaining bonds for affordable housing purposes, it might have avoided substantial waste,” auditors stated.

Yee said in her time on the committee, there have been safeguards put in place to make sure the same problem doesn’t happen again and “ensure all bond allocation is used going forward.”

“As such,” she said in an email, “we have not had the same issue, particularly as bonds have become more competitive over the last few years.”

Whittall-Scherfee has retired and could not be reached by CalMatters.

The committee continues to allocate bonds, and the treasurer’s office insists they have a better way to monitor bond spending.

“Since the audit, (the Debt Limit Allocation Committee) has implemented accounting and audit practices to track bond allocation and allocation that has been carried forward to the next year,” wrote Li, of the treasurer’s office. That tracking and allocation amounts to a “report of action taken” from staff that tracks the bonds spent and those carried over from the previous year.

But there was already a tracking system in place for carryforward bonds: The IRS.

Every year, the bond issuers must file IRS form 8328, which spells out which unspent bonds they are carrying over into the next year.

Ma, the state treasurer, said in an email to CalMatters that her office will now crosscheck their own tracking with the IRS forms.

The auditor’s office alleged that a lack of transparency and “staff’s inability to account for the loss of resources” means California needs to overhaul how it spends and measures the use of affordable housing dollars.

The debt limit committee’s rationale for a failure to issue new housing bonds, for instance, is the same rationale for the lack of affordable housing in general: Some communities can’t come up with the money to match the bonds and no one wants to take the financial risk of building affordable housing, especially where local communities have coalesced around opposition to it.

“We acknowledge the barriers to affordable housing development,” the auditor’s office said in its reply, but the agency “does not actively solicit applications from those areas that are not applying for tax credits.”

In fact, the audit found when the debt limit committee did make affordable housing bond allocations, they were used to build housing.

For the record: This story has been revised to clarify that Betty Yee became a member of the Debt Limit Allocation Committee in 2015.

This article is part of the California Divide, a collaboration among newsrooms examining income inequality and economic survival in California.

Nigel Duara joined CalMatters in 2020 as a Los Angeles-based reporter covering poverty and inequality issues for our California Divide collaboration. Previously, he served as a national and climate correspondent on the HBO show VICE News Tonight. He is a longtime contributor to Portland Monthly magazine and graduated from the University of Missouri School of Journalism. 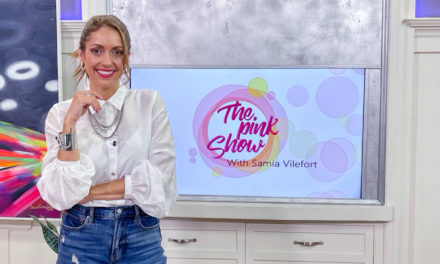 Showgirl Magic Museum…Events in the Bay Area and GOSSIP! 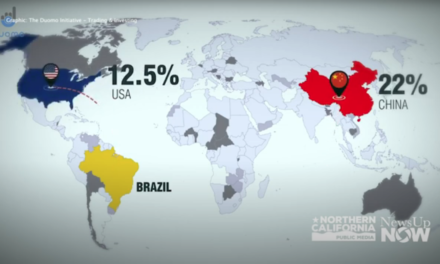 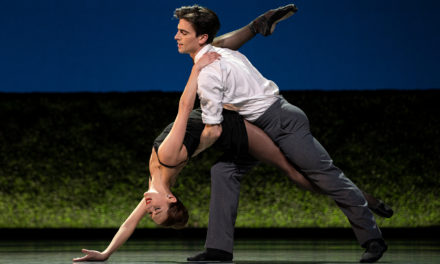 SF Ballet returns to the stage