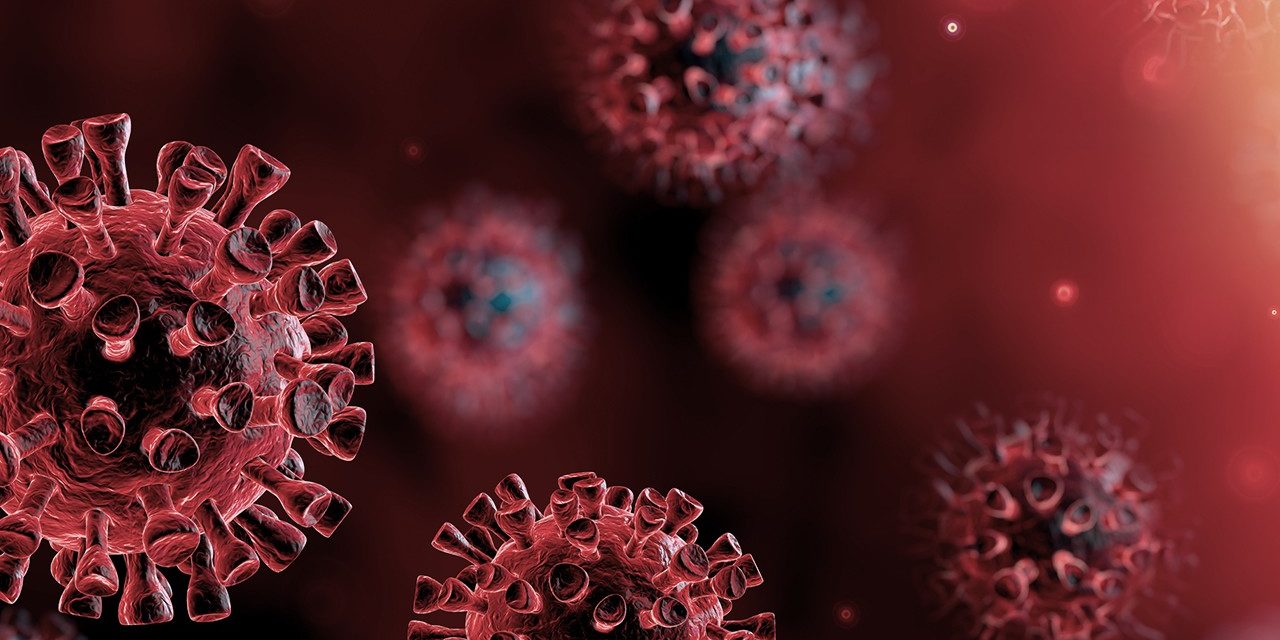 Word of the company’s manufacturing glitch comes just as California expands vaccinations to people 50 and older.

For the record: This story was updated to add that officials say shipments to California will still occur for the next three weeks.

Gov. Gavin Newsom said today that California will still receive safe shipments of the Johnson & Johnson vaccine after a nationwide batch was discarded because of a manufacturing problem.

The news couldn’t have come at a worse time as California dramatically expands vaccine eligibility to people 50 and older starting today. All Californians 16 and older become qualified on April 15.

All current doses of the Johnson & Johnson vaccine are considered safe as they were produced in a Netherlands facility approved by federal regulators, the New York Times reported.

Newsom said at a press briefing today that the state will still receive slightly more than one million Johnson & Johnson doses from the Netherlands in the next three weeks.

“Beyond that,” he said, “it’s an open-ended question.”

A batch of up to 15 million doses of the Johnson & Johnson vaccine, also called the Janssen vaccine, reportedly was ruined in recent weeks because of quality-control problems at a Baltimore manufacturing plant, the New York Times reported Wednesday. Johnson & Johnson said in a press release that “one batch of drug substance” used in manufacturing the vaccine “did not meet quality standards.”

Some future production may be delayed while U.S. regulators complete an investigation.

The single-dose vaccine, which requires only refrigeration, has been viewed as critical to speeding vaccinations in California and across the nation in a race against emerging COVID-19 variants.

“We are working with the federal government to learn more about potential impacts,” California Department of Public Health spokesman Darrel Ng told CalMatters Wednesday. “Maintaining the highest standards during vaccine production to ensure safe and effective vaccines is a paramount concern.”

Earlier in March, Johnson & Johnson vaccines were not distributed nationwide as planned because manufacturing was slower than expected, Reuters reported.

Public health officials also are trying to overcome the skepticism of some Americans about the vaccine, which the FDA says is safe and effective in preventing death and serious disease. Studies show it does not provide as much protection as the Pfizer and Moderna vaccines.

Last month, five of California’s top government doctors received the Johnson & Johnson shot to boost public confidence. Public health officers from nine Bay Area counties also jointly expressed their confidence in the single-dose vaccine, noting — ironically, in retrospect — that “the best vaccine is the one you can get the soonest.”

Barbara Feder Ostrov, Contributing Writer for CalMatters, has reported on medicine and health policy for more than 15 years. (CalMatters.org is a nonprofit, nonpartisan media venture explaining California policies and politics). 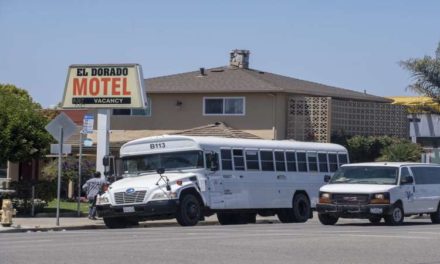 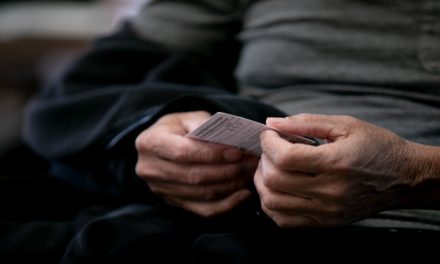 Vaccine passports in California? Answers to your questions