Is California still facing an eviction tsunami when the moratorium ends? 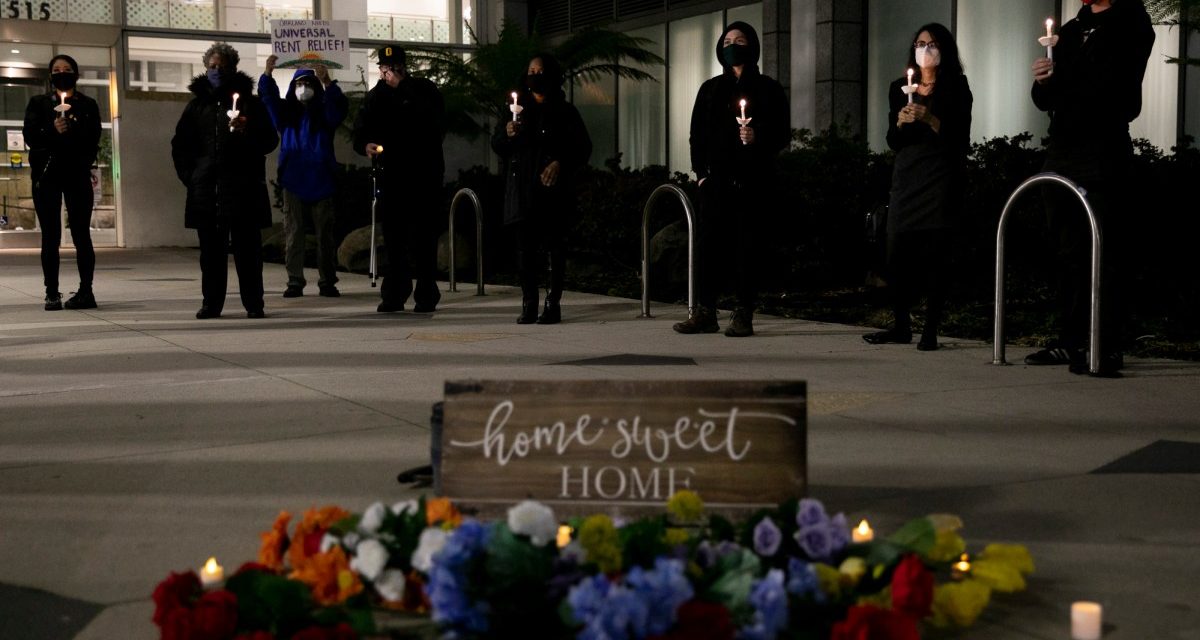 CalMatters conducted a Q&A with housing researcher Carolina Reid, who has been tracking vulnerable renters throughout the pandemic. She says the state could help renters facing eviction — if enough money gets to them in time.

California’s eviction moratorium is coming to an end June 30. Since the earliest days of the pandemic, housing analysts have worried about a tsunami of evictions whenever the state lifts protections for renters.

Will there be an eviction tsunami when the moratorium ends? Or a smaller wave? CalMatters asked Carolina Reid, associate professor of city and regional planning at the University of California, Berkeley. The following interview has been lightly edited for clarity and length.

A few months back, we discussed a potential eviction cliff. Are we still headed for that cliff?

Gov. Gavin Newsom’s recent announcement that California would cover 100% of rent owed by tenants is welcome news, and will help to mitigate the worst impacts of the pandemic on rental households. Depending on the timing of those payments, the ending of the eviction moratoria on June 30 may be less of a cliff than many believed.

But it is unclear whether a) the relief will get to all households that need it soon enough and b) the funds are sufficient to pay back owed rent.

There’s also the question of how long it will take to see jobs and wages back in full, and whether households took on other forms of unsustainable debt — for example, through credit cards or other higher cost products like payday loans — to make ends meet during the pandemic.

How many people are at risk in the eviction tsunami? How much will they owe?

Analysis by PolicyLink suggests that about 900,000 households in California are behind on rent, with an average of $4,600 in rental arrears.

The Federal Reserve Bank of Philadelphia’s estimates of rental debt are higher – they estimate that nationally, the average amount of rental arrears (for those who are not paid up on their rent) is closer to $8,000.

In a new study we’re about to release next week, we look at the actual rental debt for households living in subsidized housing — so those who benefit from below-market rents. And even there, a small proportion of those who are behind on rental payments have accumulated more than $5,000 in rental debt. So I think these other estimates are reasonable averages, though of course some families may owe much more.

Our study also shows that families are also struggling with food costs, and may be struggling to pay rent because they’re also assisting family who may have more need. Even though things are starting to open back up, I think a lot of families are still really reeling from both the economic and emotional impact of this crisis.

What are you seeing in the Census Household Pulse Survey that has been conducted during the pandemic? What do the surveys suggest could happen when the moratorium lifts?

The Census Pulse Survey results have been quite consistent over time – there’s been some improvement in recent waves, and there is some volatility around the estimates because of small sample size, but in general, about 12% to 15% percent of renters in California report being behind on rent, and just over a third think they are very or somewhat likely to be evicted in the next two months.

What do we know about the demographics of the people at risk of eviction?

The risks of eviction, and homelessness, are significantly higher for Black, Hispanic, and indigenous households – across every measure and in every dataset, we see higher rates of vulnerability to eviction, including income losses and higher rates of rental delinquencies. In our new study, we also see the dramatic impact of this crisis on households with children, particularly single-parent households. More than three times as many single-parent households with children were behind on rent in comparison to households without children. This is deeply concerning, since we know that the impacts of housing instability, insecurity and homelessness have a significant negative impact on children’s health, educational outcomes and well-being.

What are the risks for families beyond the actual eviction process? What are some of the impacts of eviction?

Recent studies on eviction show how disruptive it is, not only in the short term in terms of loss of housing and housing instability, but also over the long term. It greatly increases the likelihood of homelessness, but it can also lead to a cycle of housing insecurity and instability.

It also increases negative health outcomes and increases health care costs. It lowers credit scores, so it can serve as a barrier to finding new housing or employment, and can raise the costs of borrowing for a car.

This article is part of the California Divide, a collaboration among newsrooms examining income inequality and economic survival in California.

Nigel Duara joined CalMatters in 2020 as a Los Angeles-based reporter covering poverty and inequality issues for our California Divide collaboration. Previously, he served as a national and climate correspondent on the HBO show VICE News Tonight. Before that, he was the border correspondent at the Los Angeles Times based in Phoenix, deployed to stories across the country. He is a longtime contributor to Portland Monthly magazine and graduated from the University of Missouri School of Journalism. 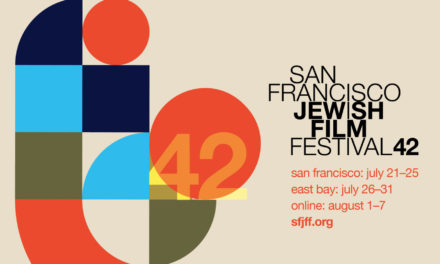 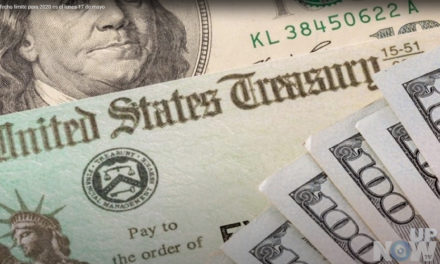 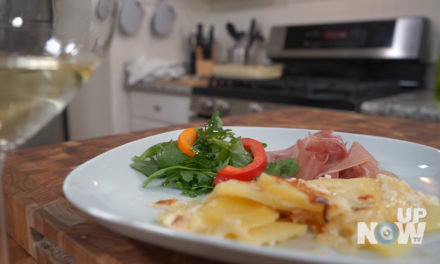