Two years after Paradise burned, the focus is on prevention, rebuilding 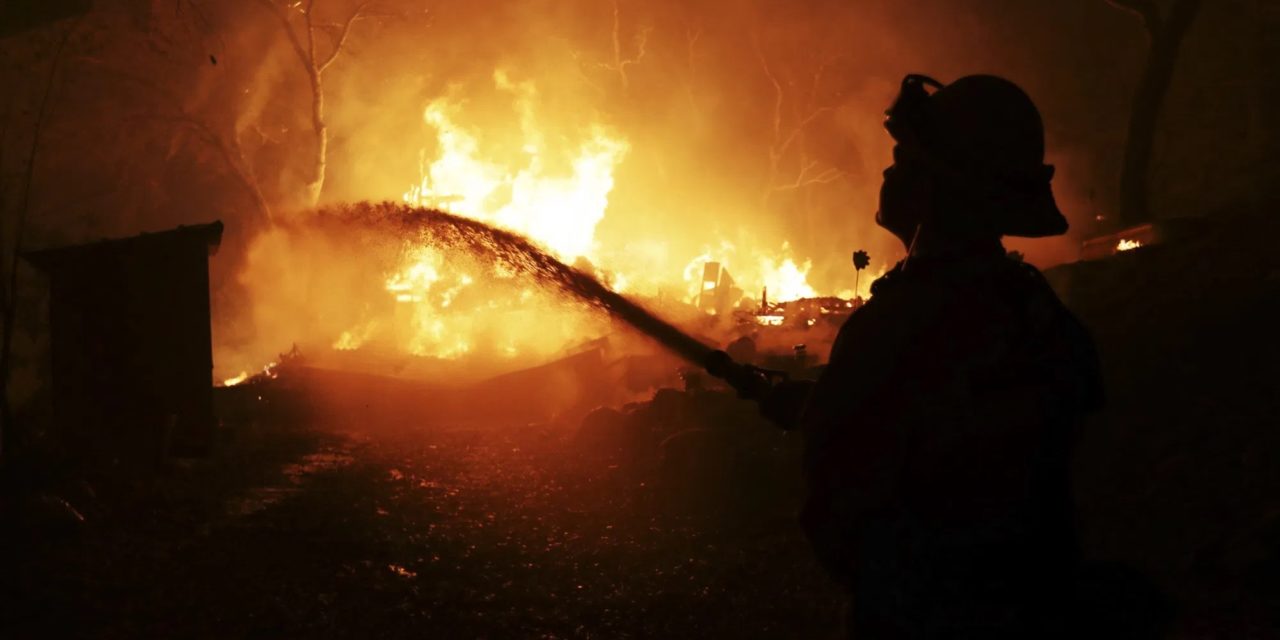 At a CalMatters virtual event, people in Paradise and fire experts recalled the terror that gripped the town and discussed rebuilding and resiliency in California.

Two years after California’s deadliest wildfire ripped through his town, killing 85 people and torching 19,000 structures, former Paradise Mayor Woody Culleton said he never questioned whether he would return to rebuild.

Fearful of another blaze, some residents moved, but Culleton said that homeowners and governments can take steps to make the community more resilient.

“This is my forever home,” he said. “This is where I will die, but hopefully from natural causes — not from fire.”

At a virtual event today, CalMatters convened Paradise residents and state and local officials to discuss those solutions. The session, “Rebuilding and Resiliency: How We Need to Handle Wildfires From Now On,” was held as California battles the most destructive fire season in modern history.

The event included previews of a new documentary, Rebuilding Paradise, by Academy Award-winning director Ron Howard, which premieres on National Geographic Channel on Nov. 8, the second anniversary of the fire.

The film’s producer, Xan Parker, said when she arrived in Paradise two months after the fire, it looked like a “bombed out city from a war.” But through fly-on-the-wall documentation, she said they were able to find a streak of hope as the community rebuilt, particularly by telling the story of how the school district coped with the crisis. The film ends with the graduation ceremony for Paradise High School’s first graduating class since the fire.

California is battling wildfires that are larger, more plentiful and more erratic because of climate change. And the state also faces a vexing, decades-long debate about how to protect homeowners while still preserving the environment that Californians cherish, particularly in rural areas.

Panelists agreed that fire prevention — not suppression — should be the priority of the state’s firefighting resources and funding.

State Senator Bill Dodd, a Democrat from Napa whose district was hit hard by the deadly 2017 Tubbs fires and this year’s LNU Lightning Complex, the fourth-largest wildfire in state history, said the funding model needs to change.

“We spent $800 million in firefighting in 2004, today it’s $3.3 billion is our budget, and most of that is in fire suppression, not prevention,” said Dodd, who was evacuated from his own home this year. “We’ve got to change those numbers.”

Lenya Quinn-Davidson, a wildfire advisor for the University of California Cooperative Extension and director of the Northern California Prescribed Fire Council, said techniques to address wildfires should range from individual homeowners hardening their homes by clearing land and using fire-safe materials, to community solutions such as intentional burns to clear dry vegetation.

“This is one of the most unique times for prescribed fire as far as people wanting to engage,” said Quinn-Davidson, who has advocated for prescribed fire for more than a decade. “We just need to figure out the policy ways and the structural and cultural ways to unleash that interest.”

massive wind-driven fire ripped through the Southern California enclave of Laguna Beach, destroying 400 homes. Despite its location among canyons filled with brush, the city has not experienced any severe fires in the 27 years since then.

Laguna Beach Fire Chief Michael Garcia said the town is much better prepared for wildfire today. He said Laguna Beach focuses on responsible grazing and fuels management, including the use of goats to clear dry vegetation near residential areas.

“They’ll spend millions of dollars to fight fires and to clean up after fires, but there’s very little funding from those higher up levels of government to put in the preparation,” he said.

Despite the work of communities and residents to make their communities more resilient, many California homeowners in fire-prone areas are still seeing their insurance premiums jump or their policies cancelled, said state Insurance Commissioner Ricardo Lara.

Data from the insurance department shows that 235,274 California homeowners were turned down for a renewal last year, a 31% increase from 2018. Enrollments in the California FAIR Plan, a state-run pool that provides bare bones fire coverage to those who cannot find another plan, rose by 225%.

Insurance companies say that cancellations and premium increases are necessary for them to maintain financial stability and that California’s strict rate regulation system prevents them from changing their rates to factor in the increasing wildfire risk.

bill this year would have required insurers to renew policies for homeowners that met state standards for hardening their home against wildfire, but it was opposed by insurers and died in committee. Lara said Tuesday that his department is looking to push the issue through “regulatory reforms that we’re going to be pushing out soon.”

“Insurance can be used as a tool to incentivize the rebuilding in a way that’s much more resilient,” he said. “That’s what we need to help Paradise.” 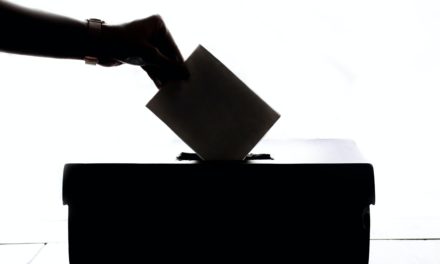 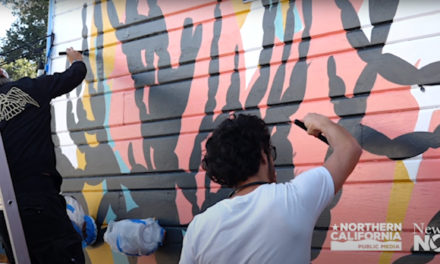 San Francisco is offering $1k per month to artists