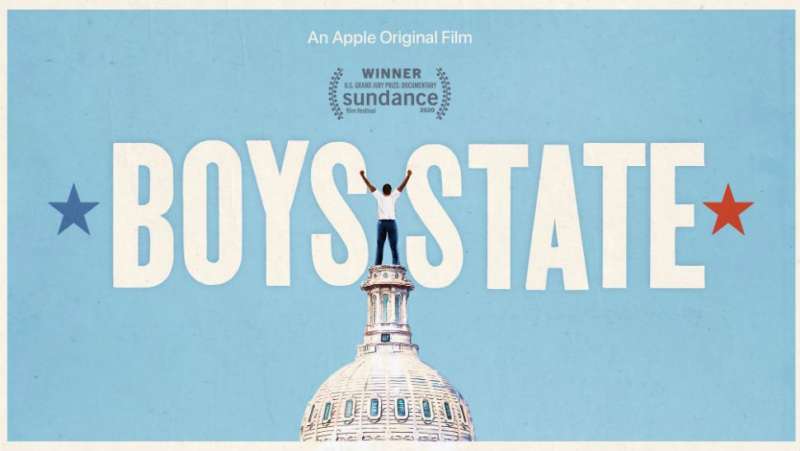 If you thought that politics are only for adults, think again. Boys State, a documentary film directed and produced by Amanda McBaine and Jesse Moss, gives the viewer a glimpse of an immersive annual educational high school program in Austin, Texas. Early this year, the film won a Grand Jury Prize at Sundance Film Festival and is most relevant to our nation’s upcoming election. The documentary shot in *Cinéma Vérité is filled with a rollercoaster of emotions and plenty of a-ha moments that make the viewer think about the U.S. political system and its current climate.

For 85 years, The American Legion has sponsored Boys State which was created for high school upperclassmen to gain a deeper understanding of what it’s like to be part of public governance. Exactly 1,100 junior and seniors gather for an entire week and are randomly assigned to competing political parties: Federalist and Nationalist. Each party takes on a political stance and nominates a leader, who will then compete in the governor election. The drama then unfolds as a sea of testosterone driven youth create their own mock state government and must come to a final decision on who will fill the governor seat.

Director/producer team McBain and Moss, travelled around Texas three months prior to interview young men heading to Boys State that particular summer of 2018. Their focus was on selecting a diverse group of individuals representing different points of view. They narrowed it down to 4 charismatic and intelligent individuals that stood out from the rest. The dynamic 4 are Steven Garza, Robert MacDougall, Ben Feinstein and René Otero. In the documentary, the viewer will learn that all 4 came from different cities, diverse backgrounds and express their own political views.

An interesting fact is that there are quite a number of well known Boy State alumni; Tom Brokaw, Samuel Alito, Michael Jordan, Neil Armstrong, Bill Clinton, Cory Booker, Rush Limbaugh, Harry Reid, Mike Huckabee, Lamar Alexander, George Pataki and Mark Wahlberg. This is more reason to keep an eye out on these 4 up and coming talented individuals who will be making their mark in the world.

*Cinéma vérité is a style of documentary filmmaking, invented by Jean Rouch, inspired by Dziga Vertov’s theory about Kino-Pravda. It combines improvisation with the use of the camera to unveil truth or highlight subjects hidden behind crude reality 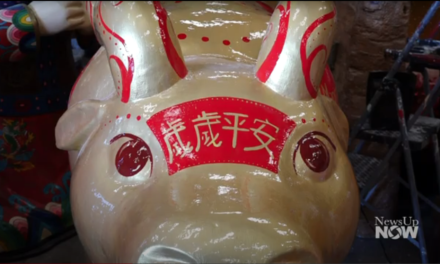 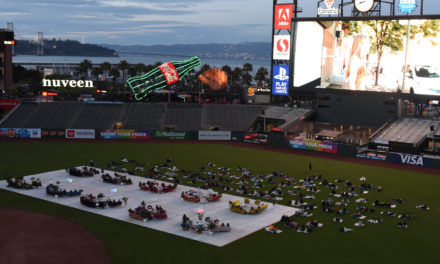